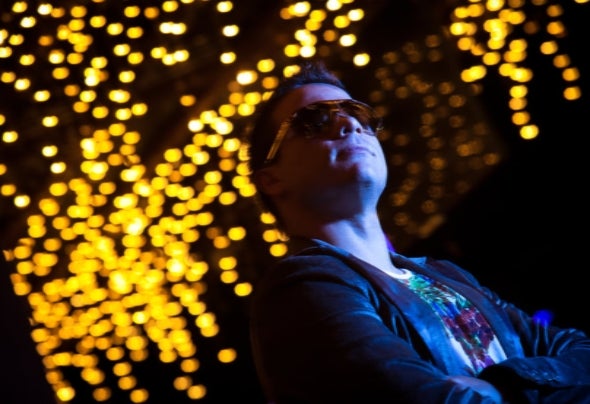 Juan Arroyave, (born october 16, 1985), better known by his professional name Jeao. Colombian DJ and Producer based in Boston, Massachusetts. Music has always been his passion. His work reects feelings, experiences, cultures and most importantly a message. Jeao has called Medellin, Bogota, New York and now Boston home. In 2014 Jeao emerges as an international DJ and Producer, focusing in House, Tech-House, and Deep House. It is not strange to hear sounds from different genres and cultures in his songs.