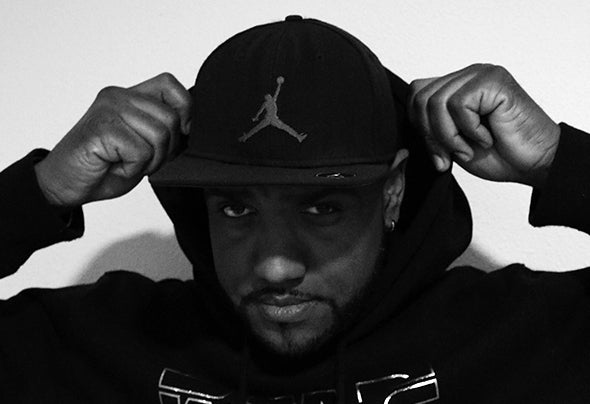 This man was born in Manacor, a small town east of Majorca (SPAIN) in 1981. Original from Cabo Verde Islands. A fan of music since childhood. As he grew older, he had several attractions for the music and dance of pop king Michael Jackson. Carl with good musical taste, today, after 20 years of his musical history, has been trained the same, based on practices, able to work with various musical styles, for different audiences, from jazz to the most Pure techno style. There is no style to resist him, as carl paid a lot of attention in the kind of music that his teacher gave him in high school.His favorite musical style is the dark techouse, up to Techno and psy-trance. Carl Fons marks his own style of music, as goal Carl always wants his audience to raise their arms of pure emotion when people hear their themes.In 1996 he started as Light Jockey in a pub called "Pub es Golf" in the east part of Mallorca, where since then at that time used Technics Mk2 and cd player Denon. Since then the sessions were on vinyl and Cd.In addition to the good music, in those times, you had to have good touch with the vinyls to adjust the bpm. Since then it was valued much more. To this day, Carl Fons has been through almost all the major clubs and pubs all over the island, I also work as a speaker on FM Global Mallorca Radio in 2008. I collaborate in important events with Radio Balear. Until today many DJs of the island know him.In 1996 he began his world of DJing. In 1999 he created his own club with his friends "Empire Killer Sounds" in which they held various events and festivals. After 18 years, the club was closed, and now Carl Fons are in other club name's "zarabunda festival" where continue make in actually more new events and parties.www.facebook.com/zarabundafestivalNow, apart from being a dj professional he is a music producer, where he already has a great selection of his own songs, techouse style and techno some importants internationals labels.