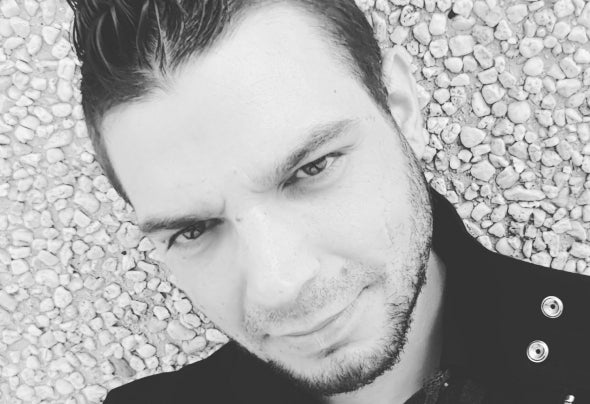 Born in 1983 in Luxemburg, Chris aka Handsome Audience discovered his passion for music at an early age . In the 90's the electronic sounds fascinated him. What reminded him of the rst synthetic melodies in the 70's. The love of electro sounds grew bigger than he rst saw Jean-Michel Jarre and Kraftwerk. The rst years passed and Chris began to celebrate Hardcore, this style characterizes his dark but powerful techno direction from today After being restrained by false shame, he began naly in 2015 to pursue his passion to be a DJ. Although he did not have much experience he was allowed to do this very early in various clubs, like Marx Bar , Epic! , Dklub & Spot 48 ( resident venue ) In the beginig of the the 2018 Chris, signed is rst remixer contract on the german label Sdl Recordings under the pseudo Dj C!ko . Following by 2 other Ep’s Paranoid and System D. ... the sound he was producing At this time, were more Hard techno . by the way Chris began producing under the new pseudo Handsome Audience . The sound he produce now decript a way better the wide spectrum he have . Since them Hansdome Audience All ready signed many labels like Media records evo / Techno logical records / Profunda intellectus records / Nerwa records / Maa Records / Sdl Recording. Soon also on Right Music Records & TechnoAddicts records. The Inuence of Handsome Audience are , Cristian Varela, Du’art, Israel Toledo , Radioslave and many more .