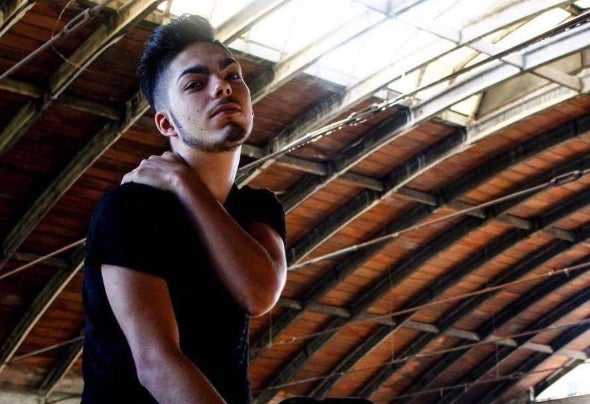 Black Synth (IT) Italian Dj and Producer of Techno Samuel Borgnone Aka Black Synth (IT) a young Italian dj and producer of the 1997 techno scene, at just 15 years old Samuel feels a strong attraction for this musical genre called Techno and at only 17 he starts with his first performances in the clubs of his city and at the same time it begins to make its way also in the field of production so as to launch its tracks on the first labels such as DSR Digital and Wild. In 2019 he has the great opportunity to perform in Hamburg in the most important club BAALSAAL with Allexandra a DJ and Producer from Berlin who decide to collaborate together for some tracks. In 2021 Black Synth debuts on AnalyticTracil Rec label of the Neapolitan Techno Master MarkAntonio in collaboration with Allexandra Black Synth (IT) in recent years and today has received support from artists such as: "Joseph Capriati, Sam Paganini, MarkAntonio, Ilario Alicante, Cahrlotte De Witte, Amelie Lens, Riche Hawtin and many others