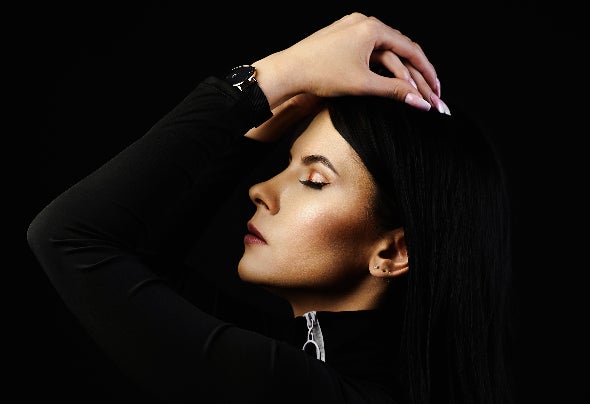 One of the most exciting talents to emerge onto the European techno scene over the past decade, Polish-born producer, DJ, and label head Noemi Black has got the credentials to rival the best in the business. Boasting a hugely impressive career discography with original productions and remixes spanning some of the biggest labels in the industry, Noemi has, in a relatively short period of time, managed to carve out a reputation as one of the most industrious, hard-working, and naturally talented artists on the techno circuit. Inaugurating her career in the early 2000’s, Noemi cut her teeth as a DJ first and foremost, honing and mastering her technical craft at the bountiful underground clubs and warehouses of Poland’s Silesia region. A natural selector with an ear for the freshest, most dynamic techno soundscapes around, Noemi quickly found herself performing behind the decks of some of Poland’s most prestigious festivals and events. Noemi made the decision to move to Germany to further the international scope of her now flourishing career. A slew of huge EPs followed on the likes of Subwoofer Records, Scarlet Carson, Complexed, and Eclipse Recordings, and with those came a wealth of gigs across Europe and North Africa – from Germany, France, Sweden, Belgium, and Austria to Switzerland, Hungary, Slovenia, Lebanon, and Egypt. Passionate, talented, and with an incredibly bright future ahead of her, Noemi is on the form of her career and she’s only just getting started.