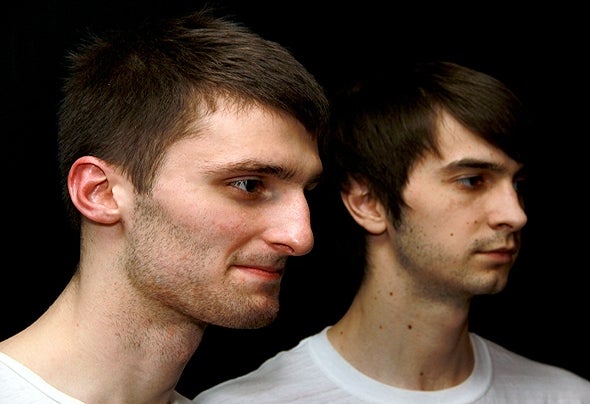 Slackers Project started to work with Pirania in 2008 representing the new generation of Ukrainian producers and DJs. Performing for five years in the electronic music scene in Ukraine and Europe, They becoming one of the brightest and best underground talents for the clubbing industry. Their tracks are played by the most important radios, such as Kiss FM (Ukraine), DJ.FM (Ukraine), DI.FM (USA), etc. Since 2010 Pirania & Slackers Project have been sharing a project with the well-known European talent DJ and producer Andrea Frisina (Italy) achieving visible results, so they decided to open in 2011 the label Gate Null Recordings. In 2012, their track ''Halogen'' has been ranked on the top 10 Beatport Techno Chart. Their tracks are supported and played by artists such as: Richie Hawtin, Dubfire, Umek, Paco Osuna, Tom Hades, Spartaque, Sam Paganini, Tomy Declerque, Rino Cerrone, Funkagenda and many more.