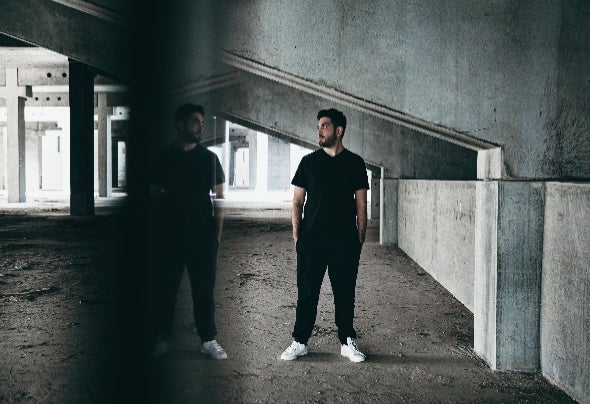 There is no doubt that Techno DJ Producer Karim Alkhayat is building an extraordinary career beyond the imagination of many. Born in Syria and now operating out of the United Arab Emirates, his journey through music has given him the ability to define his own sound and elevate the dancefloor to the highest states of ecstasy. Moving to Dubai in 2012, it was not until 2018 that his work as a producer began in earnest. Originally a guitarist who has explored the broad landscape of a true musician, he gradually fell in love with Techno and began building a reputation as one of the most prolific producers on the scene today. Signing with labels such as Codex, IAMT, Set About, Phobiq, Say What and many more is further evidence that Karim has all the skills in his pocket to become an enduring artist on the world stage. With numerous EP’s and singles to his name, he truly announced his arrival in 2020 with his first release on IAMT. His music is best defined as groovy, dark, moody and driven, it is Techno at its finest; reaching into the dark recesses of the club, Complex with a wave of textures that set the dancefloor ablaze, Pushing crowds to the boundaries of his musical creativity and beyond is a defining characteristic of his sets. Keeping pace with their desires and need for musical fulfilment, his timing is exquisite and he paints the perfect picture for audiences to enjoy. His paradise of Techno sensibilities are moments that must be experienced, and which leave the crowd begging for more. This talent in the studio also translates to the DJ booth. He is not a producer that sits purely behind the desk but someone who gets his inspiration from the shared experiences of the dance. Holding down residencies in Dubai, Karim has also performed in the international arena in places as far away as India and Lebanon. Discover his world of unimagined pleasures and live your life with no regrets.