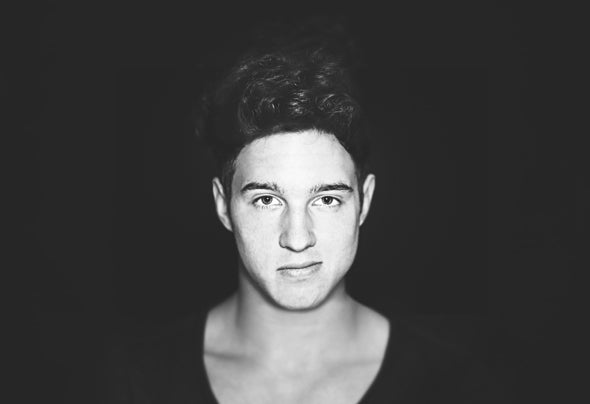 It all begins in 2013 when Matt started to create his own solid Techno after learning a lot about how Ableton works until he finally started to release his exclusively first electronic Track. In 2014 he has made some experience with labels all over the world, which provided him with useful experiences and contacts in the Techno scene. After more and more contacts he began to release on well known labels like Naked Lunch, Onh.Cet, Elektrax, Driving Forces, Monoton:audio and many more. At the same time he had his first gigs where he received enthusiastic reactions from the crowd. After playing for established nights like „6 Years Abfahrt Würzburg“, he is now holding a residency for Abfahrt Nights and recently played several dates at Lehmann Club, Nature One Festival, Bootshaus Cologne and many more. In 2015 Pappenheimer, who is the founder of the Team called Abfahrt Würzburg, invited Matt to join his Newcomer Group. Matt always stands for solid Techno on the darker side of the musical spectrum. His tracks and sets are journeys between rolling darkness and lightness, always far away from the tracks of the musical mainstream. With a lot of different collab tracks and releases he has built a group of friends in the scene. So matt‘s sound has grown up because of his studio experiences since the last years and he evolved to an well known artist with support from DJs all over the world. His music is played by Chris Liebing, Klaudia Gawlas, Nicole Moudaber, Deadmau5, Kerstin Eden, Björn Torwellen, Umek, Niereich and many more. His musical creativity is also reflected in his designs. Because matt‘s personal interest in Graphic Design gave him the chance to create his own Clothing, which is called MTMS, a shortcut of Matt Mus.