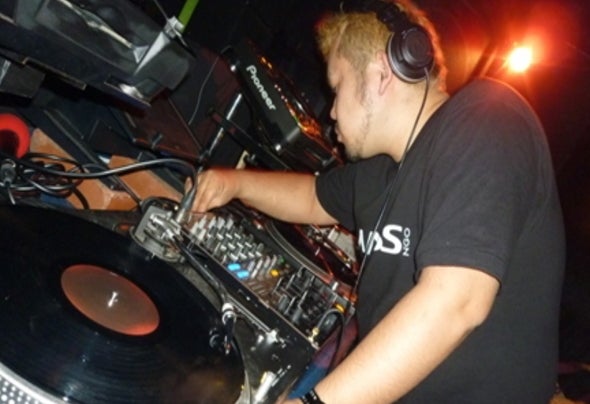 Gastar -Ten is a organizer of techno party being held BIG GRUNCH in Club MAGO what is long established in Nagoya. Also a Hard Techno DJ and Producer who own the Techno Label "BIG CRUNCH RECORDS". His music of origin, can be traced back to the activities of as bassist of Hardcore band. Currently, he invited Techno DJ of interest abroad, including the domestic, has become a presence to lead the Nagoya Techno scene. As a DJ, he was invited by the various events of Tokyo, Osaka, Kyoto and the major cities, and liven up the Floor. Further, as Producer, released a number of TRACK from the world's largest DanceMusic delivery site beatport. The track has ranked in Hard Techno Chart TOP100 and become a regular of the STAFF's PICK UP of beatport. The powerful and thickness of Groove is supported in release by the techno labels in around the world (especially Hungary, Italy, the United States and Germany), draw the audience into his own Techno World.