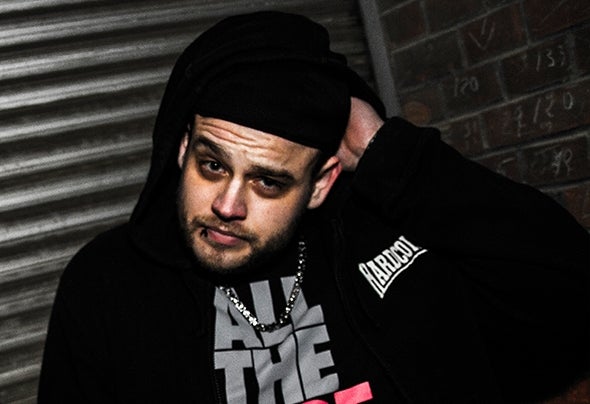 Max was born in 1992 in Mannheim. With 15 years he started to produce techno music. However, he did so only for pastime and love. Within 2 years, he started to get a special connection to the Hardcore / HardTechno scene. 150-200 beats per minute were his favourite style. The number of years went by, Max turned 21 years old. A friend, also from the hardcore / hardtechno scene began to get excited for Dark Techno / Techno. He brought Max to this kind of music and showed him that 130 bpm are still able to push your blood pressure higher and give you freaking nice goosebumps. Max didnt wait and started producing DarkTechno. 2 days after he realized that this music is pumping through his veins, He presented his first Dark Techno track to his 70 followers on soundcloud. They helped him to create his own style and supported him wherever they could. He wanted to stand out from the crowd, wanted to be unique. that was the point at which he came to his artist name: Fressfeind ( in english : predator )