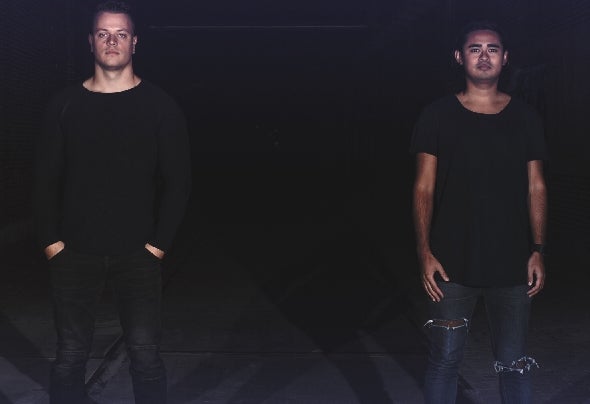 WHPHR is a Dutch dj/producer duo founded in 2015. The two close friends Stefan and Brandon focuse primarily on the Techno/Techhouse scene. Both became immensely fascinated by electronic music when they were younger, but felt absolutely inspired when they discovered artists and labels like Drumcode, MINUS, SCI+TEC, Truesoul, Suara, Terminal M and so on. The duo decided to combine their passion for techno and started producing their own music 2,5 years ago. Ever since their first encounter with techno, by visiting several festivals like Awakenings, they immediately saw the magical effect of techno on the crowd. The love for techno was born and the inspiration to produce their own percussions, beats and melodies resulted in multiple bookings like the Amsterdam Dance Event.Their podcast 'Deep Impact' has a monthly release on all their social platforms such as Facebook, Soundcloud, Instagram and of course on their website www.whphr.com.In 2017 WHPHR participated the remix competition on MetaPop for Reinier Zonneveld's Undertone. Their remix of Undertone was personally selected by Reinier Zonneveld as grand prize winner over more than 180 entries worldwide. This resulted in an official release of their remix by the end of 2017 and achieved the 10th position in the 'Techno Top 100' of Traxsource.2018 will be an exciting year for the Dutch duo with upcoming releases on Dema & Paride Saraceni's 'Redrum Music' and Matt Sassari's 'Panterre Musique'.For promos and info please contact: info@whphr.com For bookings please contact bookings@whphr.com