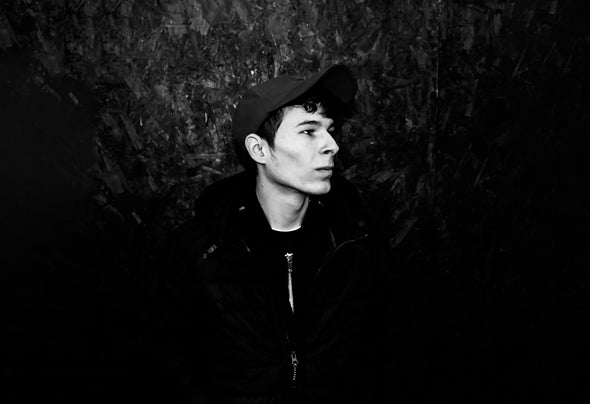 Alen J. aka. Ertax is Producer / DJ from Croatia, who behind his name carries important events, shows, gigs, releases and all that makes one complete pure artist. In year 2013 he enters world of music creation and production before than in world of DJ-ing and that gave him special knowledge for mixing music live for people. In that world of music he gained so much experience and knowledge about music, energy and frequencies that he decided to improve that knowledge, perception, feeling, scene and all that makes quality piece of art. Few years after, at year 2017 first results come with label Technodrome with first release ever with EP called Conspiracy. So on, he had opportunity there to complete his knowledge with advices from DJ Ogi (Label Head). After he gained more knowledge about making music, on year 2019 he spread out to label mTechno Records and after debut on mTechno he signed to Global Tribe Records. It was clearly for sure that he is making good music, so after releasing music for labels in borders of Croatia he decided to release more music for labels all over the world. He also opened up organization for promoting worldwide techno scene in Croatia named Analog Division wich is still building up because of his musical journey in making music and playing live for people.