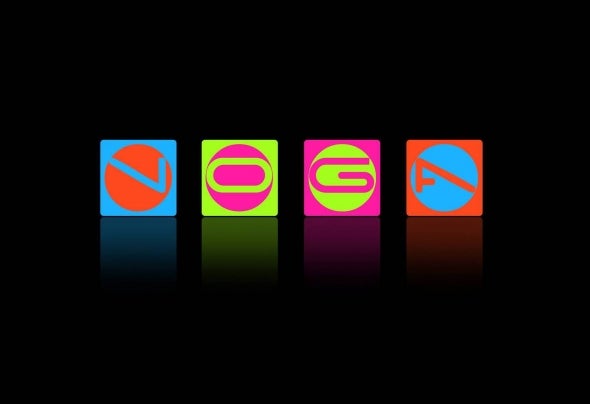 Voga, Born in the south of Holland has been enjoying techno music since 1991.At the many parties where he watched the DJs spinning, he found his love for techno music.It was an instant obsession and a way to express his feelingsIn 2000 he bought his first records and turntables and learned how to mix vinyl records all by himself.From that moment on Voga and his turntables became inseparable, and soon mixing records was his favourite thing to do.He started spinning records at bars and small, private parties. In 2002 he entered a dj contest of th SPL (Stichting Popmuziek Limburg) and there he was discovered by Club Nightlive (The Church) and became a resident for this club in december 2002.He also played for other clubs and organisations like Non X Posed, Feestje Enzo, Moonbass, Cityparade Gent, La Zurra, Catre Blanche, Beachclubs Friends, Kadans, Bar A Bar, Deep, (Outdoor), Hypnotic, etc.Voga began producing his own music in 2009. and has released his first tracks on Just Play Records in 2011. From 2012 he also released tracks on the Oxytech Records label.With his intoxicating techno sound he immidiately brings the party people in the right flow.His style can be described as firm but tuneful. Voga is an upcoming dj who will spice up your party!