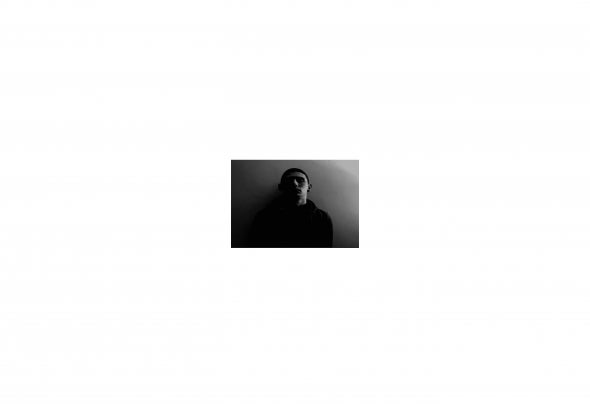 Pero Mikas, mostly known as Danitz, was born and raised in Split, Croatia on 29th of April 1993. His interest in electronic music started at young age. At only age of 18 he started to play on small local parties and afterparties where he started to gain more and more popularity by local people. His first bigger gig happened in 2015. at Split`s most underground club named „Jungla“ where he played warm up for techno queen Fernanda Martins. Afterwards, he started to organise his own parties at the same club. It did not pass much time untill he became one of the most loved DJs in town. That gave him opportuity to show his skills on places like: Ultra Europe Official Afterparties, Love Carnival, Klub Kocka, residency for Baraka Kolektiv on island of Bra and many more clubs and places in Croatia. He also shared decks with some big names like: Fernanda Martins, DJ Jock, Insolate, Mia Mendi, TKNO, Oliver Deutschman, F.O.R.M., Vladimir A i and many more. After some time, he started to produce his own music. Danitz"s rst release was „Call of life“ EP for „Skull Diamonds Recordings“ in 2014. Soon after that, he started to release music for labels like: Emperor Recordings, Ole Records, Nothing But, LW Recordings, Technodrome, Pure Dope Digital and many more. When he felt he is ready for something bigger, he decided to start his own label named „Global Tribe Records“ in 2019. where his rst release produced by himself went to beatport's top100 techno releases on 53th position. We can be sure that Danitz, with all his skills and experience, is slowly but surely becoming one of the biggest hopes in a world of techno.