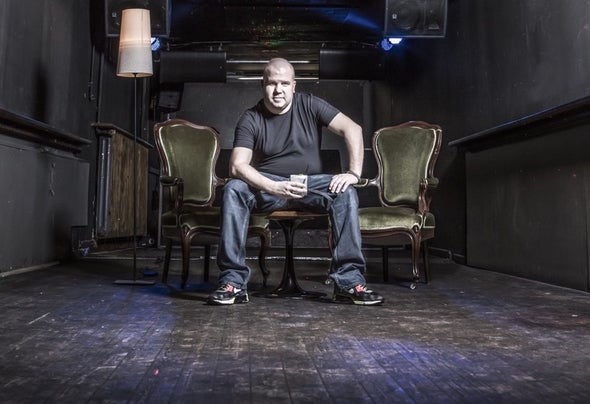 Andrew Martin’s music is synonymous with all that is exciting about electronic music today. Having launched his own label: Area352 in 2007, he has gone on to produce two number 1 selling albums with “Soul Garden” and “Flight”, Andrew has confirmed his position as a recognised Producer and DJ.After almost 20 years dedication to dance music, the hard work is paying off with gigs extending across the globe from Colombia to Ibiza, to the Ministry of Sound in London and regularly appearing in clubs in his native Luxembourg.2016 saw the launch of his new project “The Groove Laboratory” on Area352 which saw a return to groove based productions, as well as various remixes for various different artists and labels across Europe.Andrew also had great success with his remix of Riven’s “Acid Break” EP which hit number 10 in the Beatport charts.The promo of one of his new tracks; “Summer Night” received 10/10 reviews from some of the most important names in the industry and is currently travelling fast around promo circles. It looks set to be a big track!As well as production and DJ’ing, Andrew also finds time to run the Studio Lux FM radio station, which features some of the biggest names in the underground scene appearing weekly to present their radio shows 24 hours a day.