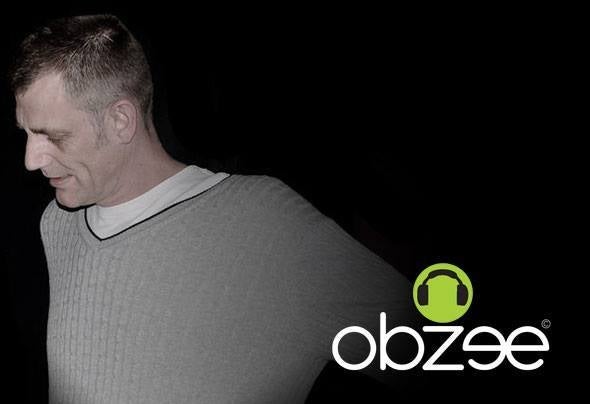 Barry started out in the late 80s, playing for various underground events and festivals. With a few successful residencies, he felt the next logical step was to get into the studio and put his ideas into his own production. This proved worthwhile as he was first signed to ‘Production House Records’ and got to work alongside some of the biggest names in the industry.Whilst continuously climbing the ladder and working with other big labels such as Azuli, Barry got to play in some of the country’s most prestigious nightspots and even started moving around the London underground radio circuit hosting his own shows. By this time, Barry was producing tracks of many different genres and under many different aliases including: Iceman, X-Static, E-Type, Technosaurus, IN2U and Obzee. Some of his aliases were very credible and got recognition through major radio stations such as Kiss 100 and BBC Radio 1.Over the past 10 years, Barry has held down many UK residencies at numerous West End Clubs as well as playing regular sets at Ministry Of Sound, Egg and Electric Brixton. He has also performed across the globe in countries such as Spain, Greece and Egypt to name a few.