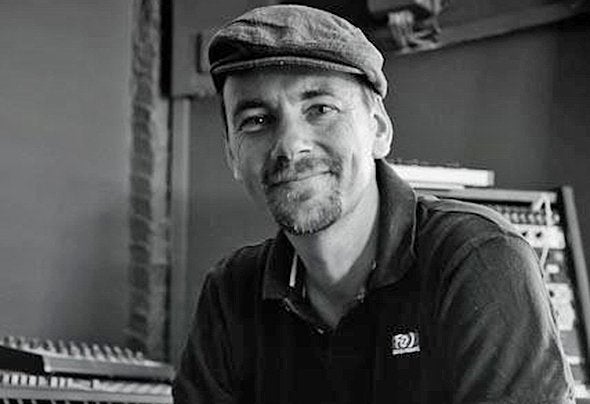 Carrying a reputation as one of the world's top Trance producers, German composer, producer and songwriter Torsten Stenzel is probably best-known for his efforts as one half of the duo York.Stenzel began his musical life at the piano age 5. Age 13 he changed to church organ, attaining his church organ diploma age 15. Fascinated by electronic music, acts such as Kraftwerk and SNAP!, Stenzel bought his first synthesizer age 14. Age 17, he found himself creating electronic music on a hobby basis.Torsten had his commercial breakthrough in the late 90’ies. With York and in projects Taucher & 'DJ Sakin & Friends’. With Taucher he produced 54 remixes between 98 and late 99, leading to the succesful album ‘Life is a Remix’. Concurrent, his single Protect Your Mind - Braveheart -with Dj Sakin- became a huge hit throughout europe in 98.Although a trance music pioneer, Stenzel has had some of his greatest achievements outside of dance music. For Finnish artist 'Tarja Turunen' he co- wrote several tracks for her highly succesful debut album My Winter Storm. With Mike Oldfield he worked on the album 'Tubular Beats', remixed and produced by Stenzel under his York moniker.Throughout a career spanning almost 30 years Torsten Stenzel has worked with a plethora of international well-known artists such as; Jennifer Paige, Rick Nowels, Nelly Furtado, Jah Cure, Vanessa-Mae, Moby, ATB, Ayla and Kai Tracid.