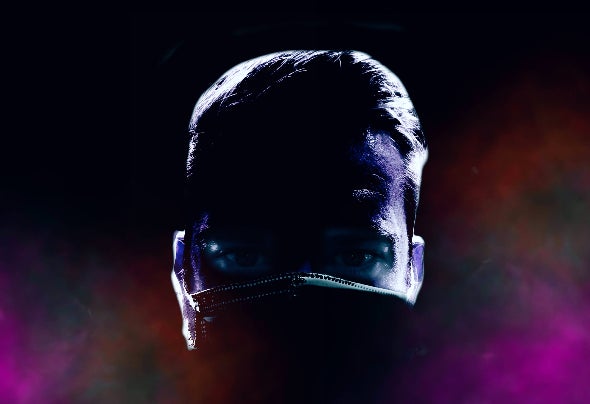 Kevin Sunray born on April 17th, 1980, raised on Piraeus, Greece. He is considered as one of the pioneer music producers of the Greek house music scene since 2003. Since then he has collaborated and released his music on various record companies such as Pacha Recordings, Peppermint Jam, Armada Music, Black Hole Recordings, Ministry Of Sound and many others. Kevin Sunray though is not only known for his house music sound but also for his melodic attempts such is "Anemone" and his remix on "Release Me" by Oh Laura. From Eddie Amador, Antoine Clamaran & Steve Angello to Matt Darey, Paul Oakenfold, Armin Van Buuren and more, Kevin Sunray's melodies and groove seduces beyond the boundaries of house music and breaks down barriers and genres of music.