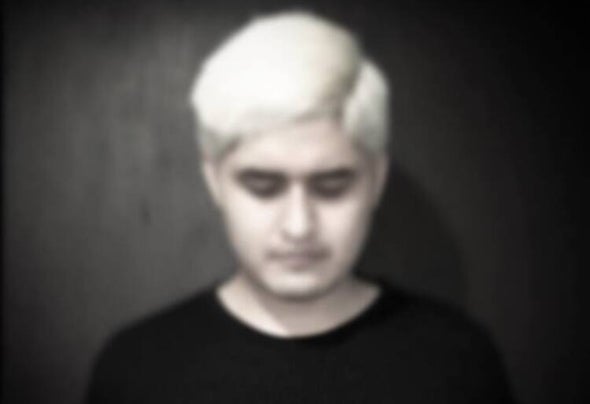 Born in Ciudad Juárez, Chihuahua, México His attraction for the electronic music was born at an early age, influenced for the first artists he listened to: Richie Hawtin, Dubfire, Marco Carola, Stacey Pullen, Paco Osuna, Kevin Saunderson, Derrick May, Juan Atkins, Stefano Noferini, Andreas Henneberg, Jean Michel Jarre, Bart Skils, Adam Beyer, and Oliver Huntemann. Some time later he focused paying attention and listened to Richie's Minus label and the artists who represented him at that time such as: Marc Houle, Gaiser, Troy Pierce, Matador, Fabio Florido, Magda, Joop Junior, Joran Van Pol, and some many others, In this way he found in Minimal & Techno his complete refuge and preferred genre. A short time later he began to take an interest in the collection of songs and looked for the ways to learn how to mix digitally taking into account interfaces, computers, software and other instruments that help him create atmospheres and sounds with a mix adjusted to the listener. He started to produce his first demos between 2014 and 2015 but it was not until 2020 that with a defined sound and a complete focus on starting his career as a producer, he officially released his first EPs on different labels. His favorite genres range from Techno and Minimal to Dark Techno, having as main priority to provide and produce sounds and melodies focused on something out of the conventional and common.