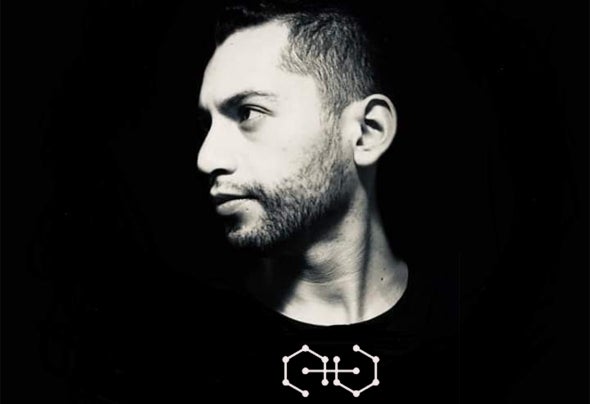 Alberto Ramírez, better known as ADN MUTANT, discovered the passion for mixing and DJing at the age of 15 while living in Mexico as a carpenter. The teenage son grabs his first set of American Audio 1500 turntables and the rest is history. When he was 30, Alberto traveled to Canada with a unique perspective and an ambition greater than ever. The vision that Alberto acquired abroad gave him an incredible local monument; Alberto found himself repeatedly invited to DJ at countless local clubs and private parties in Ottawa Canada. Perfecting and honing its skills in recent years, ADN MUTANT attended presentations at festivals, clubs and private events in Mexico and Canada, a clear example of its participation in the Voodoo Mamma Cholula Mexico nightclub where the style of techno and tech house is found. or Mercury Lounge in Ottawa Canada, a disco with more melodic sounds like house, deep house, to name a few, where it has taken hold of the participants, making them move with rhythm and good energy. The creativity and diversity of ADN MUTANT as an artist have shown their tracks in his production work, which has deservedly earned him much praise and critical acclaim. Their originals, editions, bootlegs and remixes have received immense support from renowned artists such as Richie Hawtin, Rafa Barrios, Camea, Aka Aka and many others with the support of these greats in their pocket, ADN MUTANT now thrives as a producer; released a host of hit songs over the past year, including several Beatport Top 10 hits. Besides all this; ADN MUTANT and also collaborated with other radio stations in Mexico, the United States, Canada and Spain such as InProgress Radio in different programs. At only 31 years old, Alberto Ramírez has his own record label called ADN MUTANT WORLD. His dedication to his craft and his ambition to outperform each and every competitor continues to push ADN MUTANT beyond anything he could have imagined.