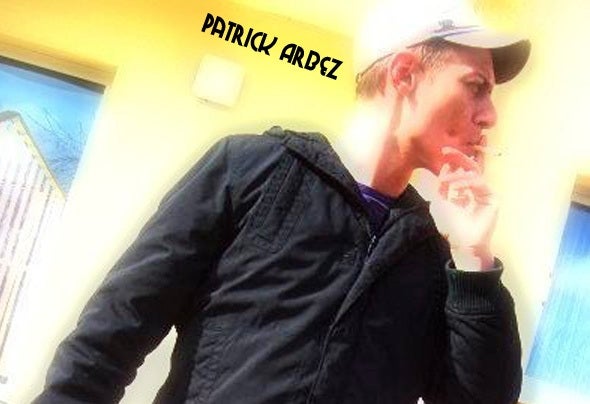 Born in April 1980, Patrick Arbez discovered the comfortable sounds of electronic music at the age of 12. From this moment on - unless he wouldn’t know - his track was clear. Soon he and his longtime friend Andre Quasar created under the name of Keller Rec. the only possibility in their hometown Hennigsdorf to play music. Far and wide this was the single facility for them and other joung people to make music. Corollary their commitment led to first performances. Operating under the name of "metamorphose dj team" their gigs achieved success. The new sound got around in no time. Meantime Patrick had earned the job as a booker and as a resident DJ at Brotfabrik Gransee in 2000. Thus many hosts and producers from Berlin became aware of Patrick and commited him to events and clubs such as Lovebase, Pulp Mansion, Osthafen, Kino International. Shortly after his first bookings he performed in company with Paul Kalkbrenner, Latex, Northern Lite, Channel X and many more.