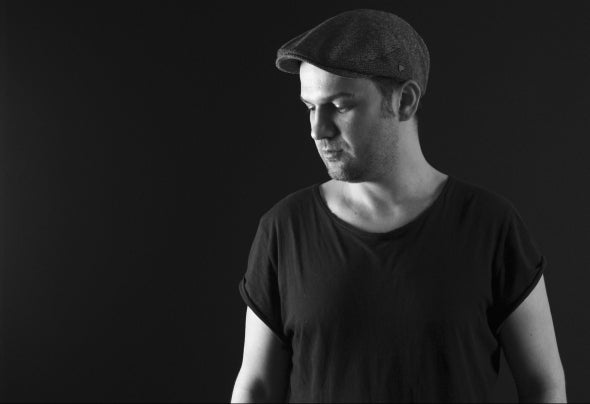 Ixel, Dj, Producer and Graphic Artist based in Berlin. Since the early ages he has been interested in what was related to Electronic Music and in 1996 he started his DJ career. However after mastering the area of DJ'ing he felt the need for a creative expansion. Thats why in 1999 he felt that it was time for him to start to produce his own tracks. As a result, Ixel had become, not only, a constant member of the Berlin Club scene, but also around Germany and Europe. His productions really kicked off in 2008 when he was able to release Vinyl on labels like Meleon Music, Flicker Rhythm and Zylinder. In 2011, he went on to releasing several Vinyl releases together with Mike Wall under labels like Varianz, Aspekt and Nutempo. Furthermore, he has racked up digitally releases on labels like Frucht which got him charted by people like Troy Pierce and at the same time breaking consequently the Beatport Top Charts. Now-a-days Ixel works constantly with artists like Daegon, Dubit, Jeff Rushin, Splatter and Coeter One and released on labels like Machine Box, Energie in Bestform, Par, Genesa, Frucht and Wall Music.