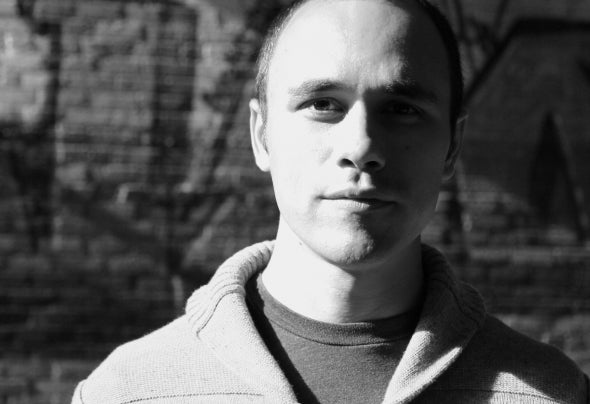 Luke Hess [DeepLabs / FXHE / Planet-e / Echocord / Kontra-Musik / Ornaments] Detroit, MI, USA Subject to the mid-90's warehouse parties in Detroit, Luke Hess has harnessed a deep appreciation for electronic music and the expression of the underground movement. His background in mathematics and engineering has given him a scientific approach to the dance floor, using frequencies, tones, and soundscapes to transform surroundings and mood. His faith based music production has landed him a seat with FXHE and Beretta Music in Detroit. His debut album was released in early May 2009 by Denmark based label Echocord. With 12 years of DJ experience, he is regarded as a perfectionist in his Live sets and behind the decks layering his tracks in a very detailed and hypnotic manner. Luke has played at notable venues and events such as Fabric (London), Culture Box (Copenhagen), Panorama Bar (Berlin), Tresor (Berlin), Detroit Electronic Music Festival (Detroit), Café 1001 (London), Amsterdam Dance Event (Amsterdam), The End Up (San Francisco), Unit (Tokyo), and Bunker (NYC). Luke’s continued hard work behind the decks and in the studio combined with his unyielding interest in technology and sound will no doubt stimulate the boundaries of electronic music.