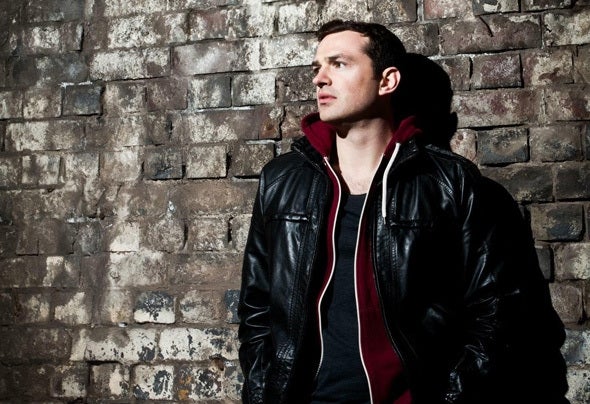 From humble beginnings as a resident DJ at local Birmingham clubs Steve now finds himself in the position of heading up one of the most forward thinking labels in the world of dance music, Celestial Recordings. Steve’s big break came as the resident DJ at Godskitchen, were he played regularly at Godskitchen’s weekly at Air Birmingham, as well as touring the world with the formidable brand. Steve’s skills behind the decks were soon recognised by his peers when voted in a M8 Magazine DJ Competition as Club lands best resident where he came Runner Up. Further recognition came about as a result of this acknowledgment, as Steve was offered another super club residency playing at Passion’s Redroom plus Passion’s sister club, Baby Passion DJing alongside the likes of Roger Sanchez, Danny Rampling, David Morales and Erick Morillo.Together with his passion for playing live Steve has taken an active role in radio with a weekly residency on Birmingham’s local radio station MixFM; playing primetime Saturday nights from 5-7pm where he has gained a massive audience. Following on from this Steve gained a fortnightly residency on the U.K’s first ever internet radio station, BPM Radio where he’s been ever since. (www.bpmradio.co.uk). With a developing profile Steve decided to step into the forum of promoting his own events back in in his home town. For the past 3 years throughout the Summer he has created the formidable monthly terrace party Tantalise presents Palava. The parties have attracted roadblocks over the Summer, with an atmosphere and reputation that have seen clubbers travel the length and breadth of the country to savour its unique vibe. As a result of the Tanatlise’s notoriety Steve has seen himself travel the world to replicate his DJ performances internationally with regular gigs in the US, Canada, Germany, Ibiza, Sweden and Italy. As well as becoming a regular on the Miss Moneypennys touring schedule. The next natural step has been production and it hasn’t taken too long for Steve’s studio skills to be recognised with his tracks been picked up by D’Amour Recordings, Soul Shift and Suma Records. Not wanting to rest on his laurels, Steve’s next ambition was to create a label that will equal the likes of Defected, Toolroom and Subliminal. With a chance meet with Miss Moneypenny’s / Chuff Chuff creator Jim Shaft Ryan the plan was put in place between them to develop the label, Celestial Recordings in June 2010. With weekly single releases, two compilations and tracks licensed to Hed Kandi compilations and Roger Sanchez’s Release Yourself compilations, there is already predictions in place from industry pundits pointing out that Celestial is sure to be the next internationally recognised club music brand. With negotiations taking place for tours in South America, Dubai and a potential residency in Ibiza we recommend that you watch this space. Steve as well as being an exceptional DJ talent, it is certainly true to say that he is one of the next generation of Clubland pioneers. With Celestial Recordings about to blow up Steve’s reputation is about to reach global status.