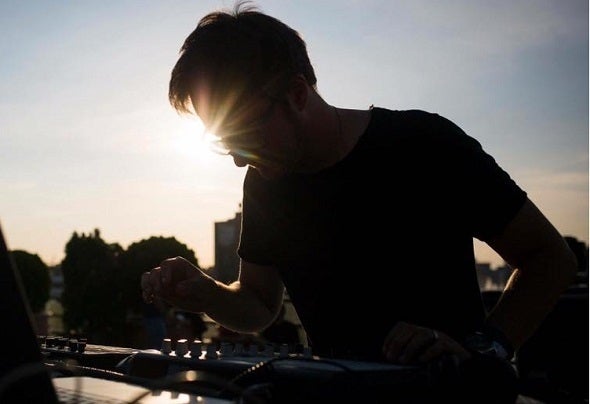 Being attracted to music from an early age,Cristi Murar started creating sounds using a keyboard and a tape recorder. Making the move towards computer production helped him to unlock his potential and after his first official release in 2006,he started touring across Romania to showcase his musical vision in a small live-act style. Learning to mix became the next obvious step towards discovering new sounds and enlarging musical horizons. Releases on labels like Dirtybird, Get Physical, Off, Sintope, Jargon! draw attention upon his style and soon he started playing his music in countries like Switzerland, Austria, Denmark, Serbia, Russia. As a trademark for his own productions, you can hear groovy basslines and trippy pads, and being involved in several musical projects challenged him to develop and perfect production techniques.