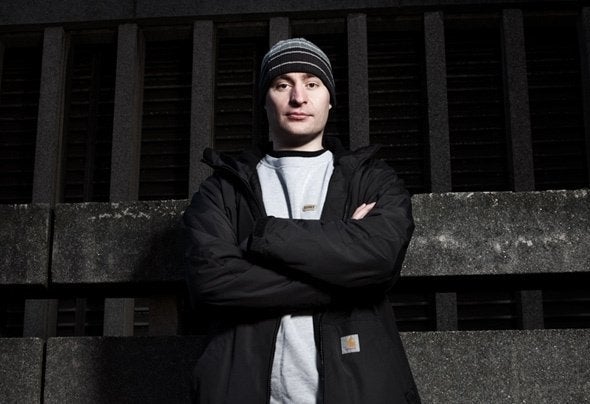 For nearly a decade Ben Coda has been crafting his forward thinking progressive sound.Ben’s tight, energetic live shows and DJ sets have rocked crowds worldwide. With one foot in clubland and another in the international festival circuit, he is as at home laying down beats in a Berlin basement as he is taking people on a ride on a dusty dancefloor. Ben’s music cuts through genres, and this is reflected in the diverse set of DJs from across the dance music spectrum that play his tracks.A core member of the Lowering the Tone crew with Meat Katie, Ben hosts regular podcasts with key music industry players. He has a monthly show on Proton Radio, called Connected, and is also one half of psychedelic techno act Nanoplex, part of the Iboga Records family.