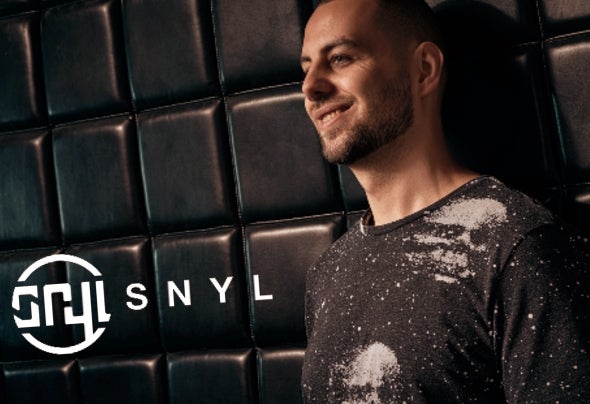 Coming from a small village near Budapest, SNYL began his career as a techno producer back in 2004, when his rst track was released on a hungarian CD compilation called “The True Sound of FreeE” under the ZRG moniker. Later that year, he licensed 4 other tracks to the “Hungarian Techno Only” CD compilations, which gained him enough success to secure remix works for top hungarian producers and invitations to dj at illustrious places like Ibiza, Genova, Corfu and of course Hungary. The party series named “Tech Time” is especially memorable due to its popularity and high-prole, international headliners like Eric Sneo, Pet Duo, dj Misjah to name a few. The years went by and SNYL turned to the slower, more melodic side of electronic music. Using various stage names, most signicanly Reelaux, he released 200+ original tracks and remixes on labels like Armada, Clinique Records, Nervous Records, Pacha, Perfecto and many more. He introduced the SNYL alias at the end of 2017 with his remix for Kamilo Sanclemente. Since then, there is no stop for him in producing and djing. No matter if in the studio, or on the stage, SNYL‘s signature sound of danceoor-oriented grooves and silky melodies is an experience to remember.