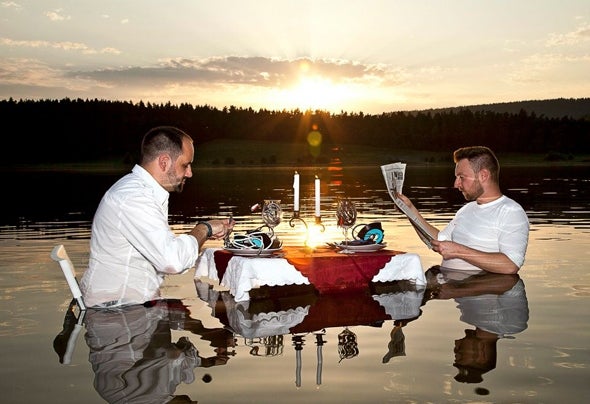 BOSS AXIS stands for Techno! Melodic Techno! The so called "Ministers of Melodies" are responsible for numerous melodic techno tracks.Since 2008 the two boys from Thuringia/Germany are part of the Parquet-Family around Normen Flaskamp aka Solee.Their most success was the "Orlando" EP.They play a lot of gigs around Germany in Cities like Berlin, Stuttgart or Cologne. 2011 they had als an amazing outcome at their first gig in Amsterdam.If you hear their tracks you will get an enormous feeling of joy and happiness. Its made with love!