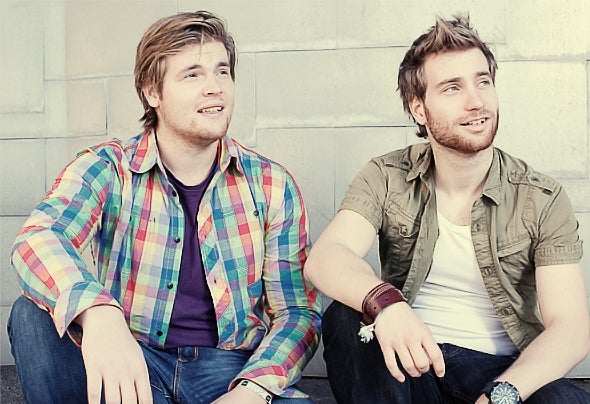 At first Maxwell and Tim concentrated their effort to DJing, a thing Maxwell had been doing since the age of 14. But soon they found themselves hooked on producing music and presenting their own radio show that has featured interviews and guest mixes with DJ's such as Laidback Luke, 2000 and One, Eelke Kleijn, Sunnery James & Ryan Marciano, Benny Rodriques, Juan Sanchez and Taras van de Voorde. You can listen to their show on XT3 radio, one of the fastest growing techno radio station in the Netherlands.In 2010 they finished as runners-up in the dutch producer contest Vinylized and 2011 they made it into the final. In 2010 they were also placed 86th in the big international DJ contest 'Next Generation DJ' (+3000 competitors. In 2011 they competed in the final of Vinylized, finishing second, as well as winning the Amsterdam Dance Event & Let’s Mix: ADE Next DJ/Producer contest. Their first ever solo EP has been released on October 12th 2011 on Eelke Kleijn's label 'Outside The Box Music' and their music has already received support by the likes of Laurent Garnier, Taras van de Voorde, Nic Fanculli and Thomas Langer and air play on 3FM, Fresh FM, Radio Decibel and Studio 80 Radio. 2011 also brings an EP on Manchester Underground Music with L’Atelier and remixes on OTB and Manual Music, Paul Hazendonk’s label.