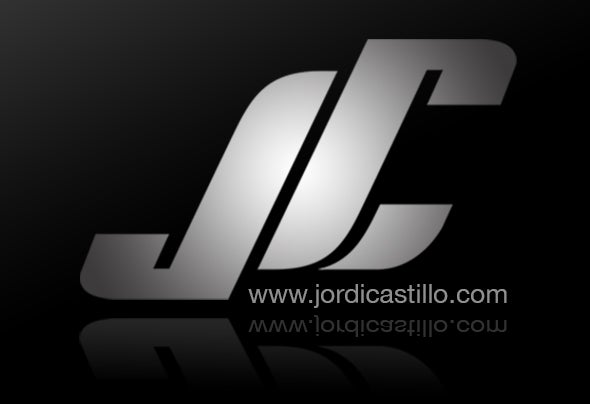 Jordi Castillo was born in Madrid in the mythical 80's, adecade that influenced Jordi's live from the very beginning,making him develop a high interest and unconditional lovefor music.With only 6 years he began to play piano and to study musicclassics, growing as an artist from very young.With the arrival of the 90's, and being only 12 years old,Jordi bought his firsts decks and he felt strongly atracted bythe electronic rhythms and sounds that made this decade"the golden decade of the electronic music", and that, fromthen, have influenced his professional career. His restlessspirit took him to enter diferent areas of music experimentingand researching in different styles.He finally obtained an audio engineering degree in the wellknown MK3 school at Barcelona, a fact that made his workto become more technical, and pushed Jordi to look forperfection in his production.Nowadays, Jordi is creating his own sounds betweentechno, house and lately the new Deep. His compositionsare full of contrasts, using from the more traditional soundsto classical, ethnic and even exotic instruments.As a DJ he has performed in the most relevant electronicmusic clubs in Spain such as Elrow, Florida 135, City Hall,He has shared stage with some of the best worldwiderecognized artists such as Carl Cox, Richi Hawtin, Umek,Cristian Varela, Marco Bayley, Ken Ishi among others.Moreover, he is currently fully involved in his new project, toexploit the brand, record label and parties named "1st RateMusic", that bring together artists from all around the world,to create an unique style and atmosphere, to provide hisfollowers with an innovative, fresh, happy and energeticmusic. T he first references of his label have received strongsupport and good criticism from some of the most importantartists around the world.Jordi is also a member of the events platform namedHappyTechno, in which he has organized more than 50 verysuccessful parties in Barcelona. Also a new label has beenrecently created by the same team.Jordi's future is full of projects, hard work and bigexpectations and he is full of motivation and love for music.