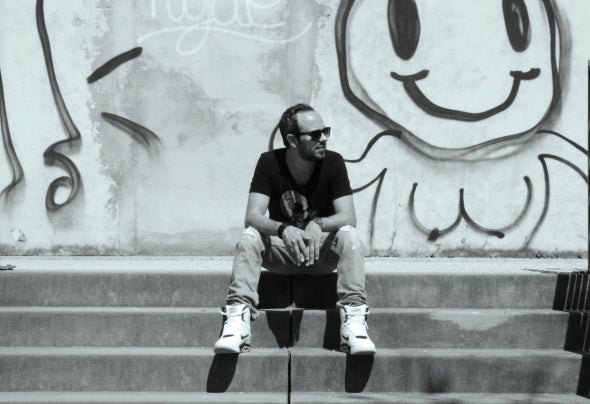 Member of "The French Connexion of Miami " Numa Lesage is a complete artist ( DJ, Author, Composer, Remixer).Resident DJ on several radios in France, his Broadcasted show "We Can Dance" has a huge success. His official Podcast "Superposition" counts thousands subscribers in the world in United States, Canada, Brazil, Argentina, Mexico, Chile, Japan, Australia, India, Russia, South and North Africa, and of course across Europe.In 2010 he founded this label "Instudio Recordings" and in 2012 he created this second label "2469 Records". Now he produce many artists from Europe and United States. that allowing it to integrate the Gold triangle of America. (New York, Las Vegas, Miami) and he work with the lot of people of international clubbing.