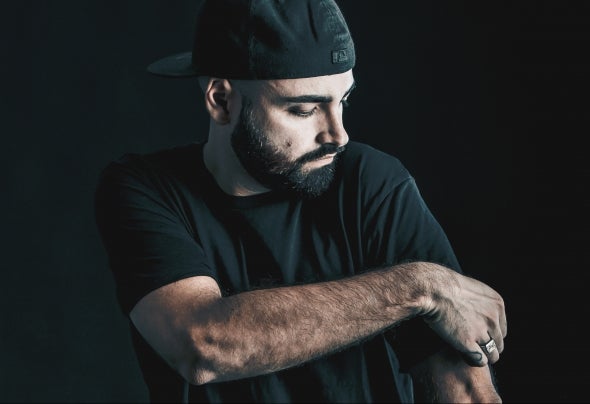 Matteo Botteghi, born in Bologna, Botteghi at the Mixer, is one of the most active DJs and Producers of the Italian clubbing scene. Class '85, after debuting as DJ Resident in the most important clubs of his city, he began to perform as a special guest throughout Italy and abroad, touching several times Holland and Croatia. Botteghi's growth over the years has been constant and characterized by a succession of conrmations. In the summer of 2017 he was the protagonist of the main stage of Nameless, the most important international festival in Italy and was chosen as DJ Resident of Samsara Beach in Riccione. Among the several Clubs, Festivals and events that he made dancing there are Unipol Arena in Bologna, Number One in Brescia, Altromondo Studios and Molo Street Parade in Rimini, Cocoricò, Aquafan, Peter Pan and Villa delle Rose in Riccione, Riobo in Gallipoli and Spazio 900 in Rome. He shared the consolle with international DJs including David Guetta, Dimitri Vegas & Like Mike, Axwell, Don Diablo, Timmy Trumpet, Nervo, Garmiani, Sunnery James & Ryan Marciano, Albertino and Benny Benassi. Botteghi joined Gigi D'Agostino in 2015 and still today they play together on many Italian consoles. His Bootlegs and Mash-Up brought him the fame in the beginning, as the most important Italian radios played them during their dance programs. Later, singles and remix led him to collaborate with artists like Benny Benassi, Mauro Picotto, Klaas & Londonbeat, DJ Antoine, Federico Scavo and Rivaz, with whom he created a record project spread around the world thanks to the support of Tiësto, David Guetta, Bob Sinclar, Matisse & Sadko, Thomas Gold and Gregor Salto. Botteghi's story is constantly evolving: follow him on social and join his many events to be part of it.