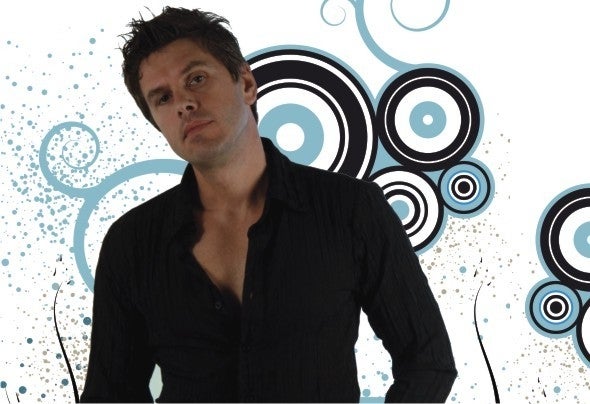 Giovanni Miani, known as Miani, is a singer of Italian descent. He performs in English, Spanish and Italian - he is not only a great singer, but also an appreciated performer and entertainer, with a huge repertoire of all-time great songs. “Tu vivi nell’aria” (You live in the air, written by him) was enough to boost his fame once more: in fact, he is one of the all-time best voices of Italian pop music. The song, released only on the web, has already obtained millions of downloads on youtube from all over the world. “Tu vivi nell’aria” could be defined as the first real success using the web as the sole launching platform, with the contribution of several movies recorded by the fans and then uploaded on the Internet. Miani goes down in history with his talent. In 1983, when he was very young, he made his debut at Castrocaro Festival with the song "Mentre te ne vai" (While you’re leaving), an easy success reaching the final stages of the competition. These were the years of television and “Disco Estate”, and the following year the singer was in Saint Vincent with its first EP, “Stella tra noi” (A star among us). EPs are now part of music prehistory but at that time they were waiting room for real fame and success. In 1985 he enchanted Sanremo with his techno-pop sing “Me ne andrò” (I’ll leave), second place among the <young singers>, a real discovery for the most important Italian music competition. In addition to numerous performances on the radio and on television, he became an audience favourite, climbing Italian, European and Asian charts, as well as Israeli and Scandinavian markets. The following tour was a true success, enriched by the enchanting entertainment skills of the singer. Miani came back in Sanremo the following year with “Ribelle su questa terra” (A rebel on this Earth) – not a great success, but able to launch his presence at a European level once again. This allowed him, in fact, to participate at “Sanremo – Mosca” together with Eros Ramazzotti, Zucchero, Renzo Arbore and several other famous singers. In the Russian market, his EP sold about 2.5 million copies – unthinkable figures in the current market for any famous singer His hectic activity brought him back to Saint Vincent in 1987 with “Nuove frontiere” (New Frontiers), allowing him to go to the Americas, with a memorable concert in Toronto, in front of over 70,000 people. The enthusiasm of the public allows him to participate at this competition for several editions - in 1988 he finally had his first LP released, "Miani". A great success for the critics, thanks to the innovative solutions used, which brought him directly to a continental competition such as "Eurofestival". During the ’90s he travelled around the former Soviet union - his concerts filled up stadiums, sport centres, circuses and theatres – each of them sold out. He was able to gather over 180,000 in Kiev in two days. A real record. The emotion was so great to push him to write a song about Russian people, “Eastern man”. in 1992 his second CD, "Qualcosa di pulito” (Something clean) was released – and he is the sole author of lyrics and music.