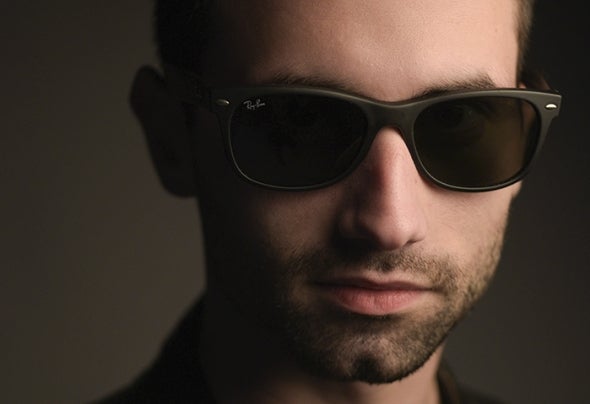 The former Rock band member, Chris Tonatto, which used to be vocalist and guitarrist from 2009 to 2015 and was known for his compositions in the local scene, decided to bring his musical knowledge to the Electronic Music world through MadMe. He delivers tracks with elements from Future House, Future Bass, Dance, Pop and even Rock n Roll. From crazy to sane, anyone thirsty for music will find refuge in the tracks of MadMe.