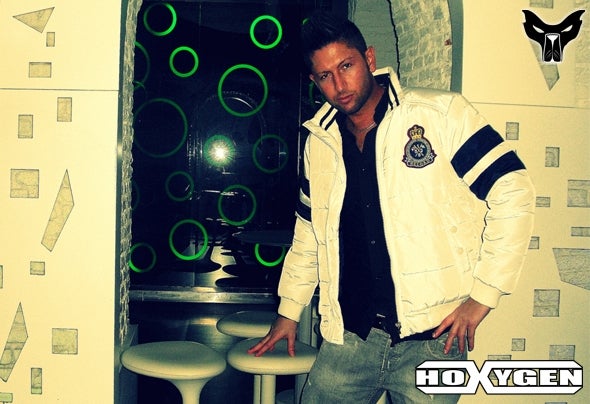 Andrea Zingone (also known as Hoxygen) was born in Milan on the 17th July 1984. His beginning in the world of music came along thanks to the Italo dance style. His first track released "La musique parfait" became one of the best sold singles of the label and made him become one of the best producers in this style in a very short time. With a combination of innovation, sofistication and originality, Hoxygen released with great success his next singles (“El tango de la muerte”, “Princess of my love”…) and a Greatest Hits album under the same label, but never leaving behing house and electro music. The quality of his Electro-House productions led him to remix the last singles of The Coolbreezers (“Spies“, “Summer Love”, “It’s electro”) and to take part on one of the last works of Victor Ark as a remixer too (“Crazy”). Hoxygen’s plans for the future are to get involved in a commercial house music project called Hessencia, and to keep on working on house music as a producer and remixer.