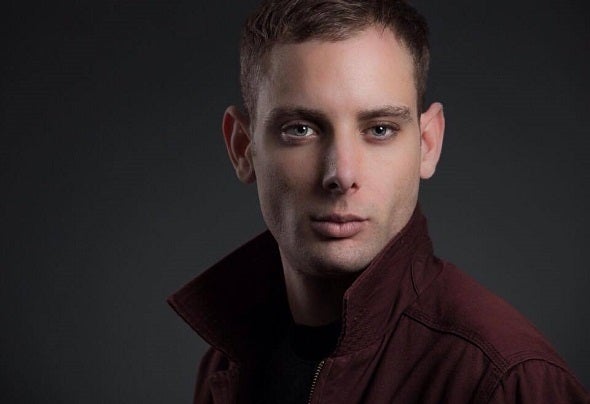 Cleary and Ste are no stranger to the renowned house scene of Leeds, running many of their own successful night’s ‘Imahousehead’ and previous years showcasing for domino effect records, aswell as huge individual success as DJ’s and producers. Kerri Chandler’s madtech and simma black have been a notable release for Cleary with recent releases on Love Not Money and Simma black. Ste E also had his fair share of releases on Domino/ White Widow and Simma Red. Cleary and Ste’s latest release with samples from armando’s ‘100% dissin you’ is a straight up groover.Cleary and Ste E have gathered huge support from the likes of Joris voorn, Danny Tenaglia, Lance Morgan, Low steppa, Vanilla Ace, Horse Meat Disco and Gene Farris. With stand out sets at Mint Club, Mint Warehouse, Reach Festival, Gloom Festival mozambique, and Netherlands ‘in the cloud’ festival all add towards their dominance of the North.