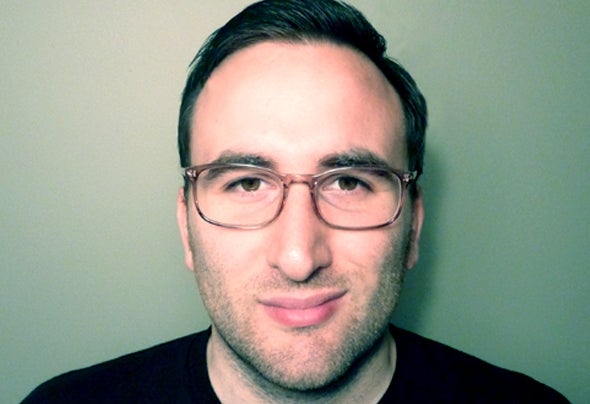 BEAT MAKER, RUMP SHAKER, MOT OR JUNKIE ANDCRÊPE AFICIONADO.With a love for music, fast cars and good food, Dimitri Max always makes sure you’re having a good time at his shows, on the road, or that killer late night chow spot. To his peers or anyone that has met him, they all pick up on the passion he puts forth in the studio, or out when he DJs. He shares this drive and love for what he does with his family, friends and anyone willing to get dirty on the dance floor.Hailing from Paris, now residing in DC, Dimitri has had his hands in some of the area’s most notable events over the last decade (All About, Everybody Loves Music and Hometown Heroes.) He’s instructed a Dj class at the first school of its kind on the East Coast (Metatrack Studios) and for several years, made thousands bounce in their seat every Sunday, hosting The Launchpad on XM Satellite Radio’s “The Move.”In 2009, Max began to catch some attention with his debut single “Lazy Afternoon,” receiving widespread support by some of the biggest names in the game. It led him the chance opportunity of remixing the Godfather of Techno’s single “Work for Money.” Collecting positive attention from the remix on respected web zines (Time Out, RA) he’s since followed up with successful singles and EP’s, including; “Don’t Want You,” “Waffles,” “Make it Last,” “One of Those Nights,” and remix of the acid house classic “Got To Be Free.”Since his first single, Dimitri has had the opportunity to DJ and deliver his live performance in front of crowds and sold out shows throughout North America and even Australia. Venues like U Street Music Hall, The Works, TV Bar and First Avenue are a few of the places he's had the pleasure to play and meet amazing people. Not the type to follow the hype, but always setting out to start it. Whether it’s behind his work in the studio or performance at a party, Dimitri Max loves to keep you guessing and will always be sure to make you sweat while doing it.2013-10-03 14:46:43 chuckdaniels@sampleddetroit.com Dimitri MaxArtist Bio