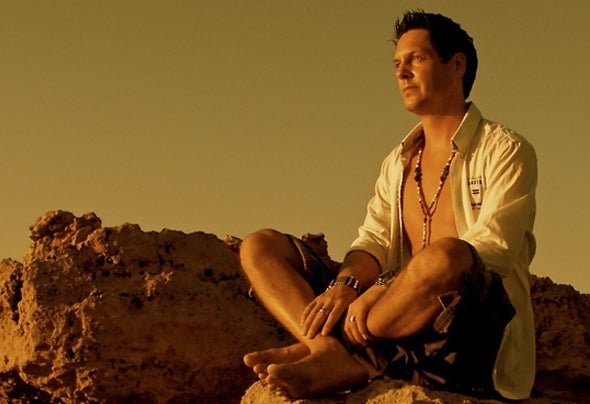 In the early 90’s young DJ Keanu starts playing at school parties and in local clubs.After his schooltime he decided to proove his luck as a DJ across the border and left for New Zealand.This choise seems to be the right one, within a few weeks he was playing in clubs as: The Kase, Sinners en U4ria.Wit h t his experience and cont act wit h new beat s and grooves DJ Keanu envoloped his own unique sound.It was in the summer of 2000 when DJ Keanu produced Few Steps Away, which seems to be a real floorfiller and DJ Keanu starts playing at international venues as in Spain, Germany, Mexico, Belgium.After some nice productions like Broad Daylight (DigiDance, International Top 40), Missing You, The Sound Of Ibiza!, Afribiza, DJ Keanu started his own record label: The Sound Of Ibiza Records.With his weekly radioshow The Sound Of Ibiza!, fridays: 8pm – 10pm @ On Air Radio and sundays: 4am – 6am @ Ping Fm powered by Radio 538 you can’t miss that feeling his giving you with his mixing skills and sound.