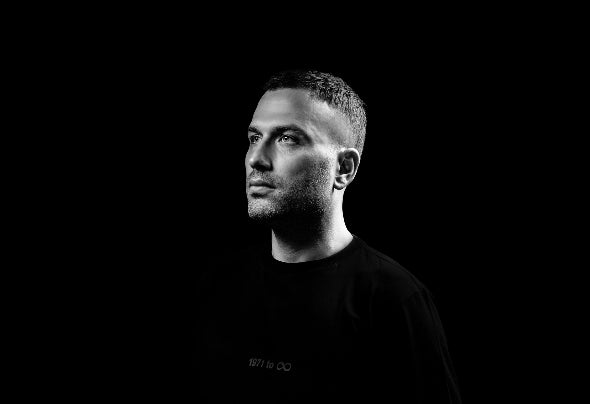 Ilir Memushaj (born 15 December 1986), better known by his stage name DJ Adam Reeves, is an Albanian DJ and booking manager from Tirana, Albania. Is one of the most bespoken names right now in the industry! Initially, gaining prominence as a DJ by playing for local clubs in the Tirana area between 2001-2006, DJ Adam Reeves translated this popularity by working for “Lollipop”, one of the most well known night clubs for their live performances until 2017. This earned him collaborations with international DJ producers, from Eric Prydz, Axwell, John Diggweed, Mark Knight, Simon Dunmore among many others. Other projects throughout his professional music career include collaborations with music labels such as Toolroom Records, Great Stuff, Gramma Rec, Natura Viva, Urbana and more.