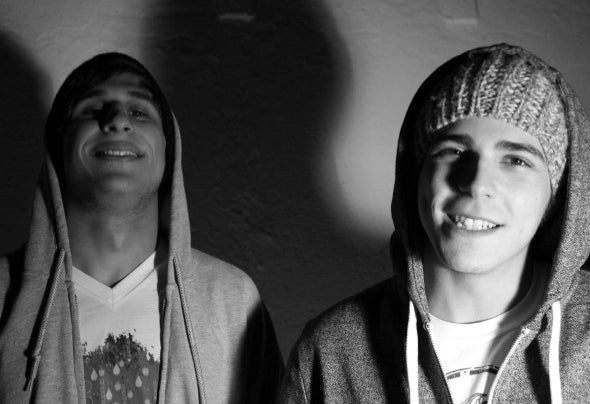 It was Winter 2009 when the two Germans Nicolas M. Wild and Christian Kins began to make music together. Fast they reached a lot of attention and created their own special sound and way of making music. While they were using every opportunity to spread their music in local clubs, the name ‘SweeD music’ was founded . With a year, which Nicolas spended at the SAE Institute as an audio engenieer, they improved the quality and knowledge, so they brought a structure to their melody. After a short time they reached a lot of supporters and got the chance to play on the sold out Magnetic Festival at the European Area of Art and Industrial Culture. Furthermore they played with internationally known DJs like Felix Kröcher, Aka Aka, Monika Kruse, Fritz Kalkbrenner, Daniel Steinberg and many more. They go on their way and have a lot of things in work, like hot upcoming releases and weekends full of making music and elating people.