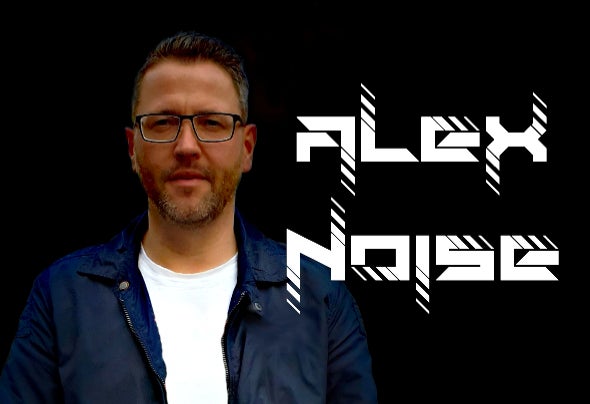 DJ and Producer Alex Noise has been producing electronic music for over 20 years and is known for harder dance sound. In 2000 he released the first singles, which have been placed in various charts. This was followed by joint projects with artists such as Alex Butcher, Mike Nero, Tom Mountain, Borax, Terra V., DJ Gento, Black Dildo feat. Shaun Baker, DJ Weichei, Marc dePulse and many more. In addition to his numerous studio productions, he is involved in various band projects. There he plays the instruments such as guitar or drums. Alex Noise never forgets what it is all about: „ENJOY THE MUSIC“