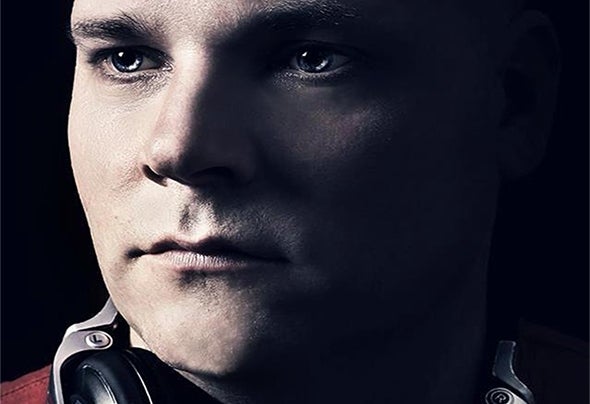 Alesso is occurring on the music scene already over two decades, specifically since ’92, when he was a DJ to a wider audience in the larger clubs. Since then he worked actively and regularly through the golden age of Eurodance in the nineties and was until recently in many clubs successful resident and program director.Then, his musical journey began with tours and performances around the world. Sounds and rhythms of his music are inspire for all audiences from Europe, Asia, and United States.On stage he was collaborated and competed with many top DJs such as Hardwell, Chuckie, Dyro, Dannic, Martin Garrix, David Morales, Thomas Gold,Arty, FeddeLaGrand, GlowInTheDark, Danny Avila, Mikael Weermets, Deniz Koyu, Umek, Sean Tyas, Belocca, etc ...Each year, also he was involved in various high profile festivals both at home and abroad. His range of musical genre has mainly in progressive and electro house beats with occasional sets trance or funky house.Lately, more and more is devoting on his own productions. Time ago it was his production mainly Tech House character, but is now intensely focused on the modern, progressive and electro rhythms with popular dubstep implants.He still likes to accepting challenges with creativity major events or festivals, not only because of the passion for music, but because of the ambitions and determination of a great and successful event.