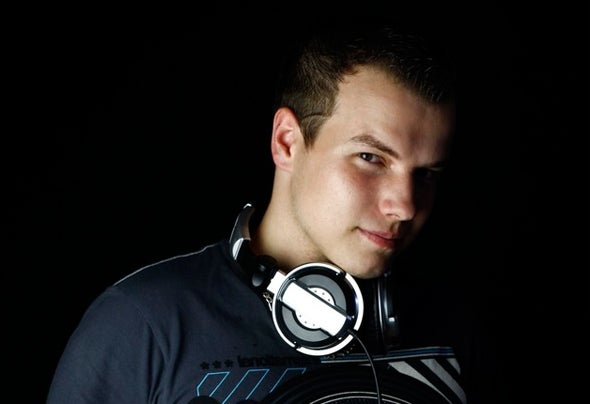 Mike Frost is very talented, creative, young czech dj/producer and remixer. He is doing dj fom 2001 and as a producer he is presented from 2011, when he fully started the studio works. Mike Frost played around the whole Czech Republic and at first class czech clubs as SaSaZu, Roxy, Studio54, Gimlet, Luxor and many more, and traveling with dj sets all over the whole Europe. His biggest event played was Prague Majales which was visited by 20 000 people. His favourite music styles are Progressive / electro / tech, and these styles he also produces in his own studio near Prague. As a one of the small number of czech producers he cooperates with musicians and artists from all over the world, especialy with singers.Great success of his production comes with his track ́ ́Waiting for the drop! ́ ́ , that was 10th at Canadian biggest dance chart, and overcome the artists as a Westbam or Kid Kudi.He also have released the first single cd ́ ́Frostbent ́ ́ at California music stores. And what makes Mike Frosts sets special over the other djs ? He often using live acts of artist that he cooperates with, so its not sporadical that you can see him with singers on the stage.The last tracks and remixes, from his production, are added to playlists by frontline czech and djs and djs from the whole world and are added to radioshows worldwde !