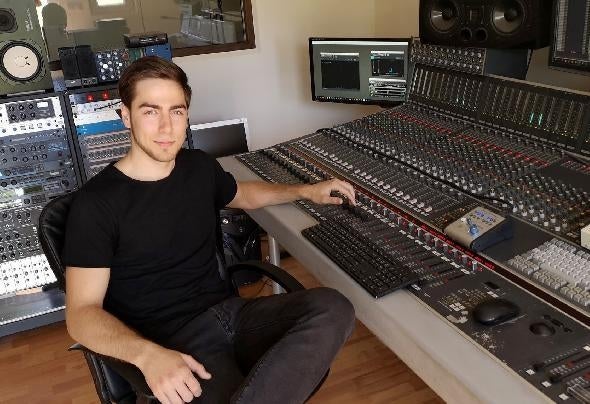 Stayer is a dj and dance music producer who began his career in 2011 and for now he has played in more than 1400 music events.  As one of the rst czech djs, he started to regularly use an sampler "Pioneer DJS 1000" helping him to create a great energetic show in a unique connection to audience. In 2017, he played at 229 actions, which made him the most booked dj in czech republic. Year 2018 confirm his "titul" with incredible 293 gigs per year.  As for his production, in 2015 he started to make mash-ups and edits. In 2016, he released his first track in collaboration. 2018 coming rst succes with his progressive track „Little Things“. Track was released by the biggest Czech and Slovak electronic music label Active Melody and was cast on TV, radio and podcasts.  Next big thing come 2019 with his track „Clap“. Stayer as the first Czech producer release track at Revealed Recordings (Hardwell's label). Now he have support from biggest world names like: Tiësto, Hardwell, Ummet Ozcan, Makj, etc.