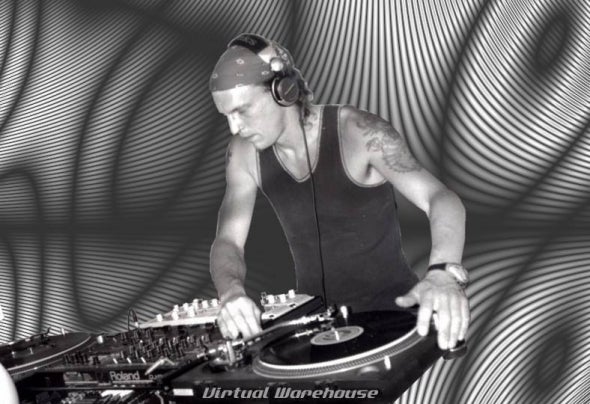 Pan first found Psytrance in 1997, at a party by a cliff overlooking the sea on the Island of Ibiza. From there pretty much everything changed. When he started DJing, he bought stacks of euphoric trance, gatecrasher style, which was sweeping the world at the time. He still has all those tunes and can still be talked into playing a set now and then. His sets today run from Progressive to Club Trance; from Underground Trance to full-on Psytrance. He's played alongside such DJs as Mr. Peculiar, Tiesto, Oakenfold, Lange, Electric Universe, Astrix, Infected Mushroom, Timo Mass, Dave Lea, Les Hemstock, Deepsky, Talamasca, Laughing Buddha, and more. Whatever and wherever the party may be, there is something remarkably distinct in the journeys Pan creates. Be it for a London Warehouse, Gatecrasher in Boracay Island, or a festival in the middle of the Zlin Forest: the uplifting tunes make people get up and dance, and the journey keeps them on the dancefloor. Pan does it because “...it’s the most fun you can have with your clothes on,” and in addition to DJ’ing for over 10 years in Australia, NZ, Asia and Europe, he also finds other ways to help psytrance communities give more to Trancers: He had successful radio shows in both Bern Switzerland and NZ; created NZ’s Only Music Street Press, and has done wicked decor installations for parties that were Urban Legend in Sydney for 5 years.