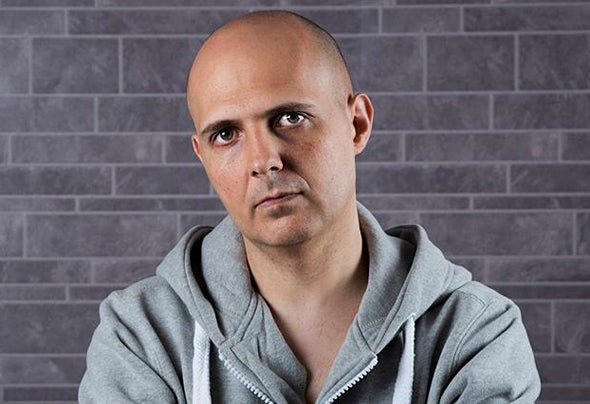 System E aka Steve Morley is a progressive trance producer and DJ responsible for a long list of international club hits. The Rotterdam native started his musical journey as a young child when his father, a talented singer and musician instilled a strict discipline and work ethic in him. After spending most of his teenage years perfecting his skills as a classical pianist and composer, he slowly digressed into experimenting with electronic music which resulted in his first record release in the early 90s.From that moment onward, Steve has enjoyed considerable success in multiple dance genres ranging from Dutch hardcore (Gabber) and early rave, to hard house, trance and down beat. His massive creative output let him to release on some of the best record labels around under various guises such as Dave Holmes, Starchild, Cathar, Cosmic Warrior, Steve Morley and of course System E. After many years working on different genres of electronic dance music he has now decided to focus fully on System E, enabling him to make the music he loves the most.