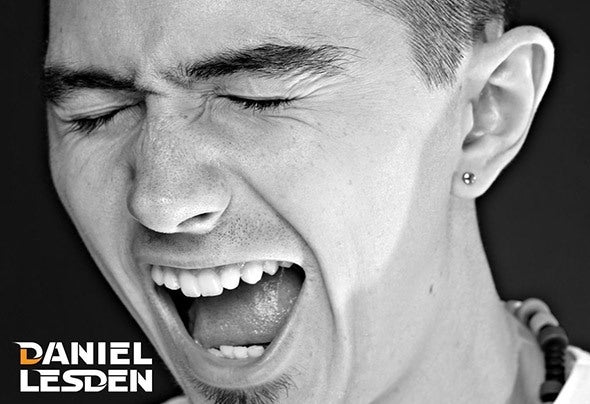 Daniel Lesden (birth name is Daniel Sokolovsky) is a DJ, music producer, radio host, A&R manager, promoter. Starting his career in 2011, Daniel quickly established himself among the underground public with quality releases and energetic sets. Since then he has performed in Russia, Switzerland, Hungary, Israel, Greece, UK and continues to be active to this day. Since 2011 Daniel has been hosting Rave Podcast, a monthly radio show bringing the best of high-quality underground music. It showcases some of the finest Progressive, Trance, and Techno, as well as Daniel Lesden’s musical taste. The show is broadcast every second Friday of a month on Digitally Imported radio. Since 2015, he is working as a manager for the British label JOOF Recordings under the patronage of John 00 Fleming: listening to demo recordings, supervising artists, and helping with internal organization. In 2018 he returned to Moscow from Israel, where he had lived for five years, and is happy to share his experience gained abroad with the Moscow public. During this time Daniel managed to work with Globalclubbing, Prostranstvo, Digital Emotions, Hyperdimension, Trance Universe, and other credible event companies. In 2019, together with his team, he created the event brand titled Rave People. Daniel has released over fifty tracks in his decade-long career. Each of his releases is an event waiting to happen, as evidenced by over 800,000 plays on Soundcloud, 400,000 Spotify streams, and top charts on Beatport. Daniel is an experienced DJ, and first and foremost considers himself a DJ despite his successful releases. He doesn't plan sets in advance but prefers to read the dance floor and surprise. He is one of the few who performs in the Open To Close format and is able to hold the interest of the audience by playing even a 6-hour set. He also runs a blog in English and Russian, where he shares behind-the-scenes details of his career and writes an advice column to help aspiring DJs and producers.