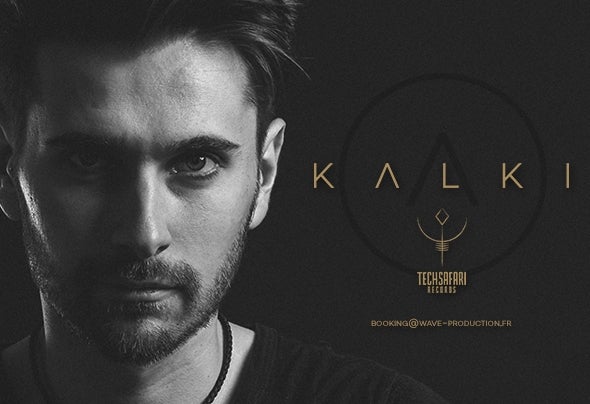 KALKI is a progressive psytrance project by Thibault Fontaine,an experienced Music Producer from Lyon, crafting electronic music for a decade.KALKI emerged on the trance scene earlier in 2016, with the release of his 1st EP Varanasi, illustrated by a captivating music video shot in India by Basile Pierrat.The success of this release got him in touch with artists such as Maitika and Oddwave who granted him their support.KALKI joined the ranks of the Techsafari Records family, whose collaboration will shortly bring to life several EPs, due for release.KALKI unfolds a narrative and spiritual universe combining sci-fi culture,primitive rites and psychic experiences that resonate, far beyond the musical genre, with the psytrance movement all together.