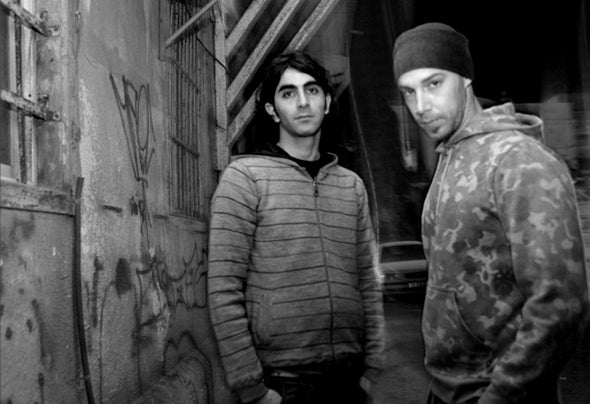 MUTe Are Roy Sason and Liran Ackerman, The Israeli Duo Creating Music Together Since 2006, Trying To Mix Their different contexts and distinct backgrounds To A Pure Progressive Tunes, From electro house To fat progressive beats... ..Although MUTe's music have an initiate feel for the Progressive dance floor, They try to Combine their versatility for Some other music styles, wishing not to become a prisoner of any perceived style.Roy was born in 1979 in the northern city of Haifa. He started his journey of electronic music in 1995, while he was a member at the legendary "shidapu" band, also with miki litvak (Domestic) and erez aizen (Infected Mushroom). Roy was also involved in a side project with Niv Konforty (Astronivo), called "Plastic Pimps". Under that Name they created a Single hit called "Music", released in 2007 at Method Records. Liran started his first touch to music at the age of 7 while he was playing piano melodies till the age of 16 and performed in concerts all over this time. At the age of 18, The House music captured Liran's attention, What led him to Start practice & perform As a DJ and Producer. Soon after, he came back to israel and bought his first equipmant , finding new possibilities via using the computer for producing... ..Roy & Liran are always in process of taking their sounds to the next level, keeping their Progressive roots in deep basses, infectious atmospheres and a Rich massive groove.