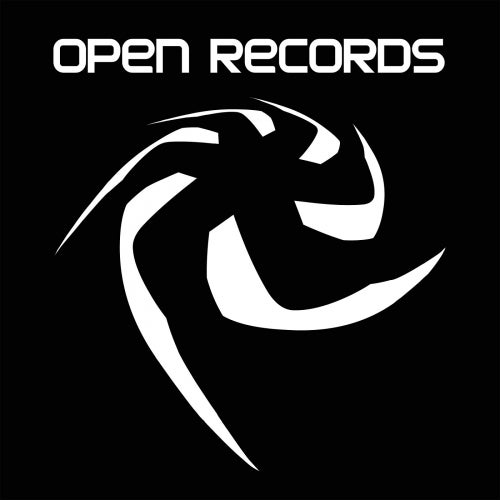 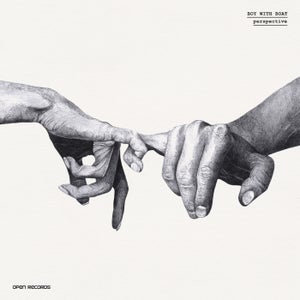 Open Records is proud to present Perspective, the phenomenal debut album of Australian composer, producer and DJ Will Olsen, better known as Boy With Boat.

When he's not writing his PhD thesis, working on the frontlines of the global health crisis, teaching at one of Australia's top universities, scaling epic mountain peaks or rocking mainstage crowds at the country's best festivals, you'll find this renaissance man toiling away in his Brisbane studio crafting some of the finest melodic techno, progressive house and electronica to emerge from Down Under this decade.

Beginning its creation before the world shutdown and completed as it once again began opening its doors, Perspective is the end result of three years of production output during the most turbulent period of history in human memory. Effortlessly moving from driving, riff-driven dancefloor stormers to deep, hypnotic melodics, funky progressive and lush, atmospheric ambient with stunning live cello from classical and electronic star Wilma, this 12-track masterpiece is the perfect example of the full stylistic depth of the Aussie innovator and why we believe he is the future of Open Records.

In a time when social media, singles and streaming rule, an album might seem like a relic of physical media or when listeners had longer attention spans. But with its unique and cohesive sound yet brilliant diversity that draws the listener in deeper with every listen, Perspective is captivating from start to finish and worthy of the weight of this classic concept. In our first discussions with Will about releasing a full-length body of work, we told him if you're going to do a melodic techno and house album in a sound at its absolute global peak, you've gotta do it properly. We think he got the brief. Enjoy!